For this week’s Broke and the Bookish weekly meme we’re doing a little bit of imaginary traveling. This week’s Top Ten Tuesday is about the ten places books have made you want to visit.

At first, I was determined to list only places I could actually achieve as a sort of bookish bucket list, but then I’d be missing some of my favorite fictional locales. So here we go on a whirlwind tour of some fantastical, fictional places that I would visit if I could.

Honestly, this is a no-brainer. In my touristy little heart I would love to go on a school tour of the wizarding world featuring Hogwarts, Durmstrang, and Beauxbatons. The closest I’ll get in real life is the Warner Brothers studio tour and Universal’s resort, so those real-life places are definitely on the ole’ bucket list.

2.Tortall from the Song of the Lioness series by Tamora Pierce

Tortall just seems like a fascinating place: it has wintry woods and a desert right next to sea ports and sprawling cities. I’m extremely intrigued.

3. Bon Temps from the Sookie Stackhouse Novels by Charlene Harris

It’s such a small town, but a lot of things seem to happen here. I’d like to have a beer at Merlotte’s and shop at Tara Togs. Maybe drive up to Shreveport and visit Fangtasia. Sounds like a fun vacay to me!

4. Amsterdam a la John Green’s The Fault in Our Stars

Green did such an amazing job of painting Amsterdam as more than the red light district and pot brownies (which is how it’s usually depicted). Hazel and Augustus’ adventures in Amsterdam made me want to visit the city in a way no other novel has before. Another one for the real life bucket list. 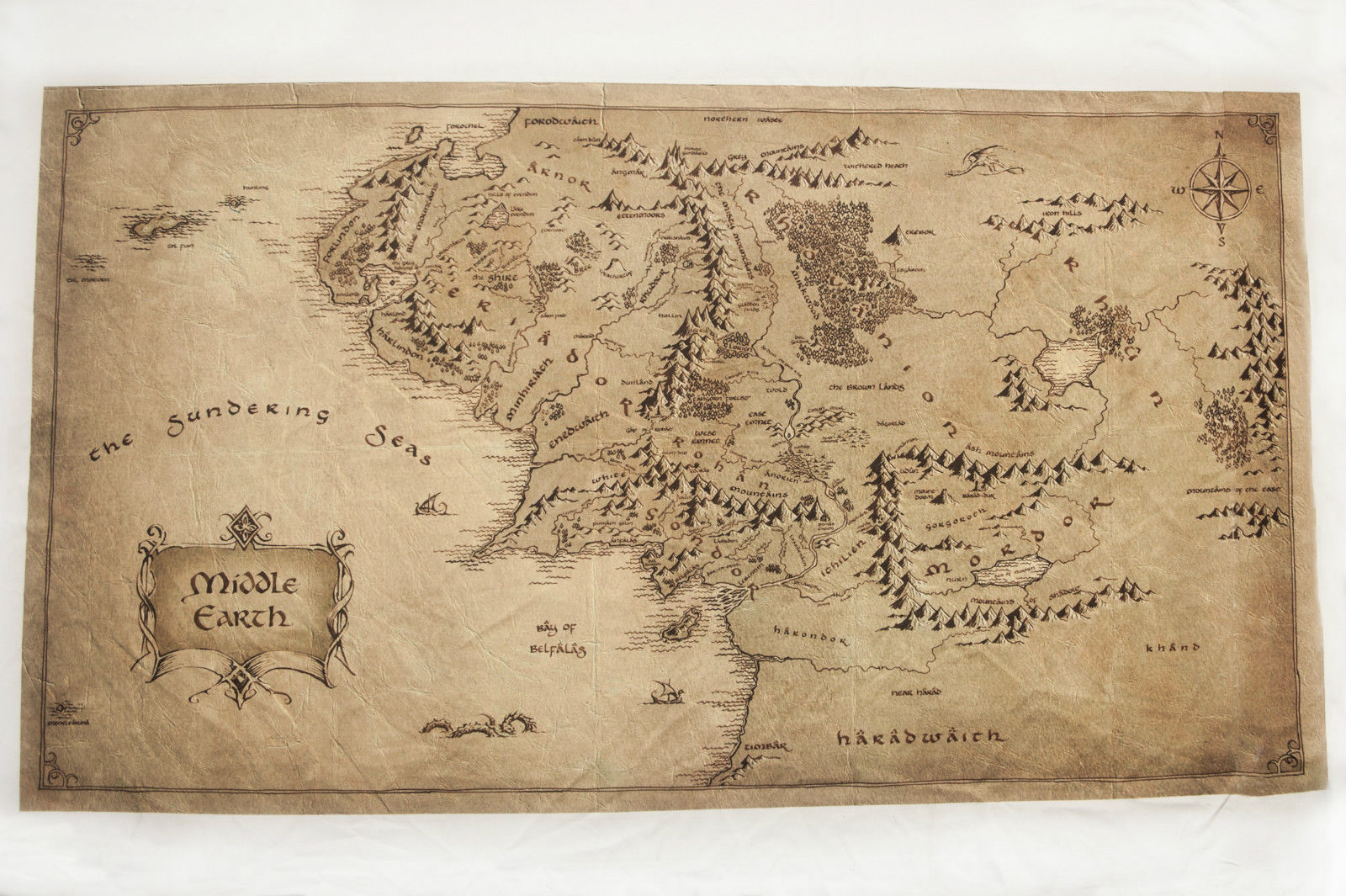 I want to ride horses in Rohan and visit the white tree in Gondor and see the remaining elves in Rivendale. And I want to take a walking tour of Hobbiton, which is sort of an actual dream to visit the film set in New Zealand. But Tolkien does a phenomenal job of world building so it’s easy to picture yourself.

Nearly any writer who has tackled the paranormal has frolicked in New Orleans. I’ve never been and would love to visit the city someday. I need beignets and good jazz in my life. And maybe some ghost tours.

7. The Circus of the Damned from the Anita Blake series by Laurell K. Hamilton

If I could guarantee safe passage from Jean Claude’s Circus of the Damned, then I would explore that place from top to bottom. But getting out unharmed would be a great party trick.

Morgenstern creates a beautiful world of wonder in black and white with pops of red. Knowing that each tent was physical love letter between Ceila and Marco would make everything seem more magical.

9. The Tudor court as depicted by Phillipa Gregory in The Other Boleyn Girl

Not that I’d actually like long-term living without the wonders of indoor plumbing and modern medicine, but a wee visit to  Gregory’s vision of the Tudor court would be fun. The Other Boleyn Girl is one of my favorite books so it would be amazing to walk the halls where Mary walked.

Now, I’m getting really picky since I’m specifying pre-sacking. But if you’re going to visit one of the most beautiful and wealthiest strongholds of the ancient world, don’t you want to see it in all it’s glory? I really enjoyed Franklin’s book and her depiction of society in ancient Greece, so that’s the version I’d like to visit.

There you go; my wishful thinking travel locales from favorite books. Some of them are attainable, some significantly impossible, but maybe I’ll make it to the real-life locations someday.