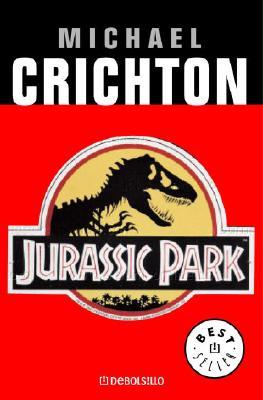 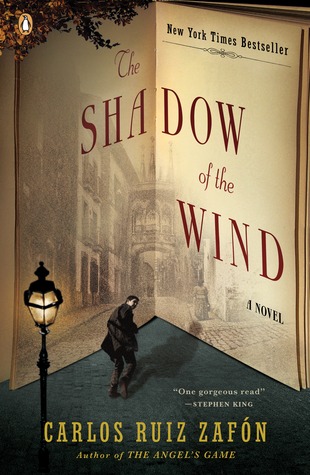 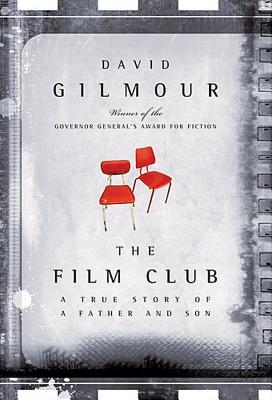 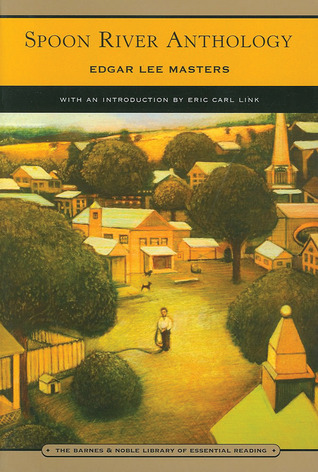 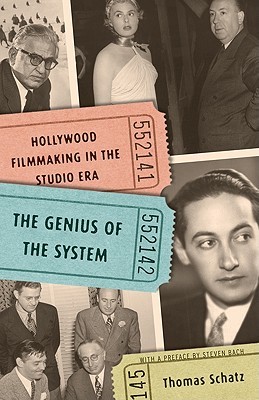 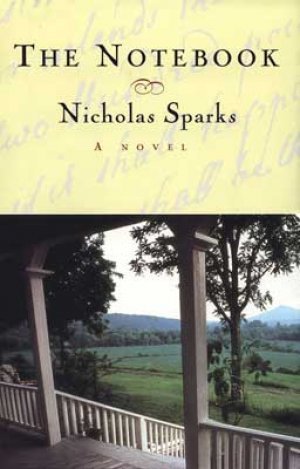 4 thoughts on “Books in My Beach Bag”